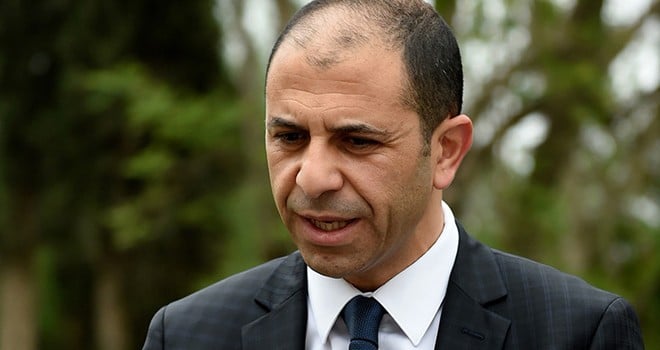 Kudret Ozersay the leader of The Peoples Party (Halkın Partisi (HP)), Deputy Prime Minister and Foreign Affairs Minister has said the party has decided to pull out of the government.

Ozersay made the announcement to the press following a three-hour meeting in which the party voted 55 against 3 in favour to leave the four-way coalition government.

He added he was not ruling out the possibility of an early General Election.

Ulusal Birlik Partisi (National Union Party)  Leader Ersin Tatar said in a statement this evening, that he will hold a meeting with his party with the view to forming a new government with HP. “Jointly we have 30 members in parliament and there is not much difference in our economic outlook. On the Cyprus problem, our views are 100% the same. We will evaluate the countries position. This will take shape over the next few days” 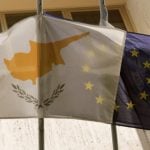 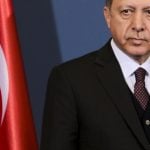