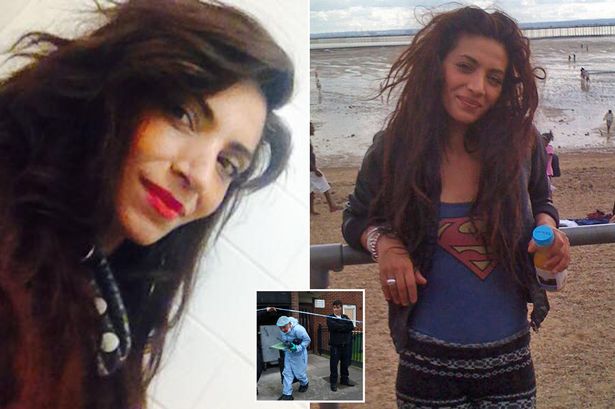 Police were responding to “concerns for an occupant’s welfare” when they found the two corpses.

The bodies were discovered in the freezer of the home, according to reports.

The two victims are not thought to be related.

Who are the victims?

The first victim identified was Mary Jane Mustafa, 38, who vanished last May.

She was last seen popping to the shops with just her phone and £3.

Since her disappearance on May 6, relatives of the mum-of-three, who was also known as ‘MJ’, have made desperate appeals for information about her whereabouts.

Writing on Facebook Mel Mem said: “It’s been confirmed that one of the ladies is Mary Jane Mustafa. RIP now, my beautiful cousin. Be the angel you deserve to be.”

The second victim is Henriett Szucs, 34, was from Hungary originally but had been in the UK for several years.

It is understood she hadn’t been heard from since 2016 when she spoke to someone in Hungary on the phone – with cops asking for anyone who had contact with her after to come forward.

Have there been any arrests?

Detectives are still working on identifying the victims.

Zahid Younis, 34, was arrested after police found the corpses.

Mary’s ex-boyfriend Ted Jolly, 50, who lives close to Younis, was arrested on suspicion of murder last week but later released.

Younis entered no pleas to charges of preventing the lawful burial of two women and was held in custody.

He will appear again on May 29 at Kingston Crown Court.

As the two arrests emerged, cops were unable to provide more details on the searching of more locations and fears that more bodies may be found.

“The bodies are believed to be those of two females. We are working to carry out formal identification and trace next of kin.

“Post-mortem examinations will be held in due course. The investigation is being led by the Homicide and Major Crime Command.”

MOST READ IN NEWS

What have residents said?

Peter Emenyoun, 48, who lives in the neighboring block, told The Sun Online: “We were in our bedroom when the police came but a policeman told my brother-in-law the killer stuffed the women’s bodies in the freezer.”

Raymond Dredge, who lives in a ground floor flat in the adjacent council block, said: “He did seem a bit dodgy. He used to bring a lot of girls back.

“I smoke outside so I have seen him with a few girls of a similar age to him. He would just be walking along with them.”

Another neighbor added: “He used to have parties in his flat where he’d bring a lot of girls and there would be a lot of noise.”

A woman visiting the murder said she feared her aunt could have been one of the murder victims because she lives in the red brick two story building.

Missing mother Mary Jane Mustafa who vanished a year ago is one of the bodies found in a freezer, cops confirm 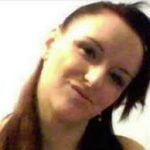 Prime Minister Tatar “Wanted by Interpol” responded to the claims!