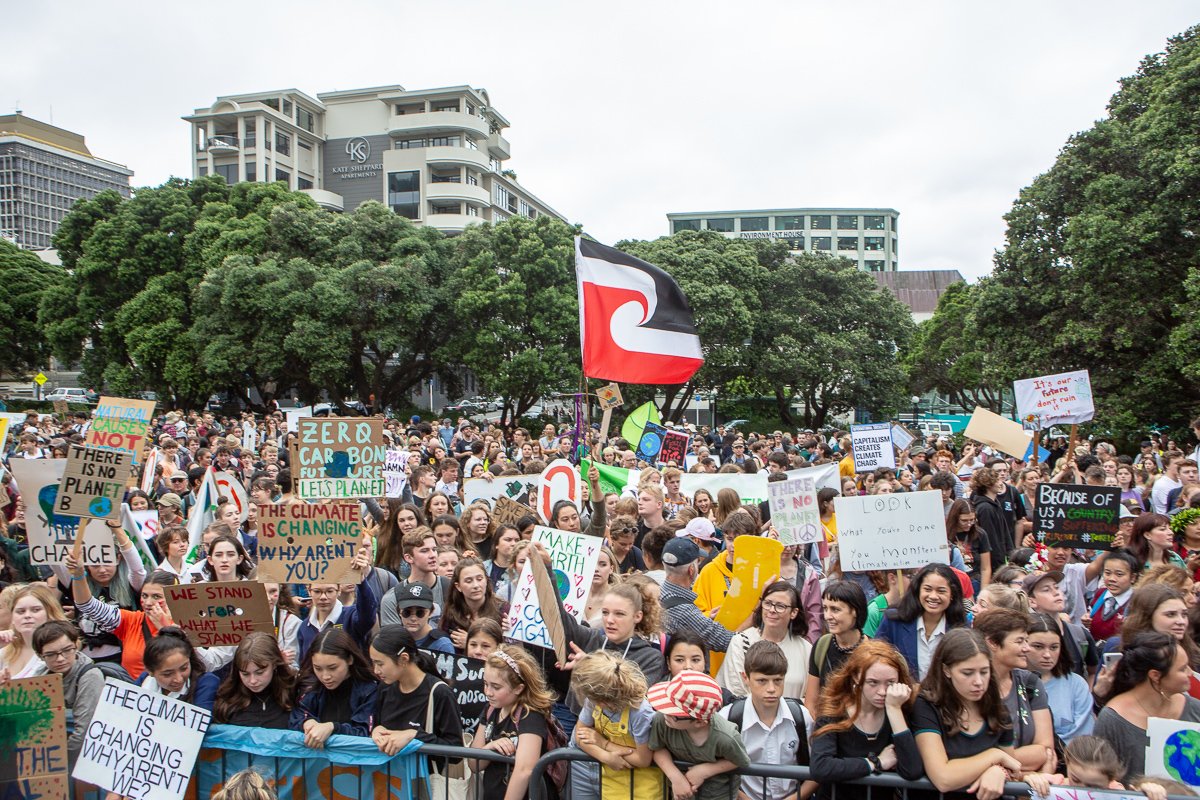 Last Friday, for the second time in as many months, there were climate protests outside of the House of Representatives in Nicosia led by school students. Climate change is not an easy subject for me to write about personally, as I don’t know enough science to be able to intelligently explain the problem. The scientists, however, do know enough, and they all agree that climate change is a serious problem for the planet and for humanity.

It has even been said that we have only until 2030 until climate change becomes irreversible, which would presumably put a definite expiry date on life on this planet, but as I say I’m not an expert. 2030 isn’t as futuristic as it may sound to some of you, either. I’ll be 30 years old when the fireworks go off for the first time that year, and all of Friday’s protesters will be in their 20s. It’s ten and a half years away. If what the scientists are saying is true, and I have no reason to doubt them, this really is an emergency.

The existence or relevance of climate change should now not be a point of debate. When all of the relevant scientists say one thing I think we should believe them. Sure, they’re not infallible but they’re much more knowledgeable than the rest of us, and so when they say we’ve created a problem we should try to solve it.

Actually solving it isn’t that easy, however. The school students protesting has done a good deal to bring climate change firmly into the public conscience. Greta Thunberg, the Swedish girl who started the movement, as well as passionate and committed children across the world including here in Cyprus deserve the highest acclaim. Their protests have been effective and clean and they have conducted themselves in an exemplary manner, something that numerous people many times their age struggle to do.

These children have completed the first step. Climate change is now in all of our consciences; people are talking about it, and people like me are writing about it. What we do next, however, is a lot less simple. As far as I’m aware, climate change is caused mainly by an alteration in the amount of certain gases in the Earth’s atmosphere, with carbon dioxide being the one that’s causing the most problems, and is created by the burning of fossil fuels for things like transport and plastics. Transport and plastics, among other things, are quite fundamental things in almost all of our lives. I have no idea what level of change would have to be made in order to reverse climate change in the next ten and a half years but I would imagine that it would be a pretty large one, and something that isn’t necessarily easy to do.

Following on from that, I’d imagine that simply not using plastic straws or shopping bags is not going to cut it. In the grand scheme of environmental pollution and climate change, I can’t imagine straws are the driving force behind it. Sure, it might make a small difference to the amount of plastic created and wasted, but I’d imagine that more radical steps would need to be made if we actually were going to stop climate change. The trouble with that, as I’ve said, is that we all live our lives relying on things that burn fossil fuels and pollute the atmosphere. I wrote this on an aeroplane, and people use cars, buses, trains, power their homes with electricity that’s come from a coal-fired power station, and I could go on.

the individual cannot be expected to stop climate change

Part of this is selfishness, but part of it is necessity. If I were to commit to not using aeroplanes I’d probably never be able to see half my family again. There are other examples I could use, but the crux of it is that the individual cannot be expected to stop climate change. Sure, you feel slightly better about yourself if you don’t use a plastic straw or shopping bag, but this is an entire planet’s climate we’re talking about. Governments and corporations will have to be pressured into it, but it is they who will have to lead the way. To be honest, I don’t know how seriously this has to be taken; whether we should be talking about public transport systems powered by renewable energy or nuking the sky to cool the global temperature, but whatever it is that needs to be done I would imagine that it would need to be done on a large scale.

The long and short of what I’m trying to say is that on the subject of climate change, we are in need of effective and competent leadership if we are to avoid the catastrophe that could be in front of us. It should have never fallen to the children to lead this fight, but given the great example that they have set, and the apparent urgency to change course, it’s about time the adults grew up and took responsibility. 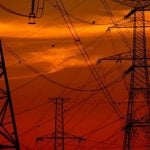 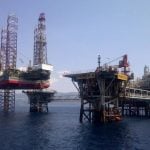