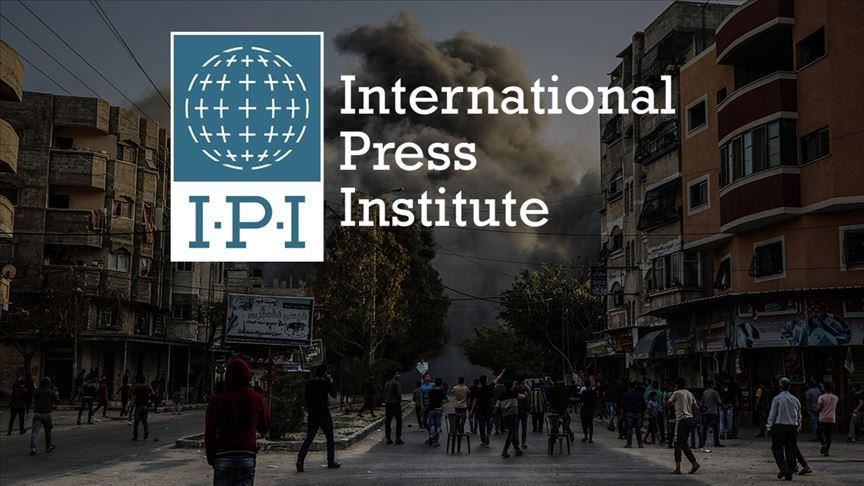 The International Press Institute (IPI) on Monday condemned Israel for a recent attack on the office of Anadolu Agency in the Gaza Strip.

“We condemn the destruction of Anadolu’s office in Gaza and we urge the Israel Defense Forces and the government of Israel to refrain from any attacks on media organizations and to allow journalists to do their work without fear of being targeted,” IPI Advocacy Director Ravi R. Prasad said in a statement.

Prasad added that journalists and media organizations were never acceptable targets in conflict.

On Saturday, Israeli warplanes hit the building housing the office of Anadolu Agency in Gaza with at least 5 rockets following warning shots.

No casualties were reported, but the building was razed to the ground.

Founded in 1920, Anadolu Agency currently produces news in 13 languages and serves to 6,000 subscribers in 93 countries. The Agency employs at least 3,000 people, stationed in 100 countries.

On a daily basis, Anadolu Agency on an average publishes 1,600 stories, 2,300 photos, six infographics, and 400 videos, and airs 15 live broadcasts.

The IPI is a global network of editors, media executives and leading journalists with an aim of defending media freedom and the free flow of news. 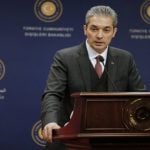 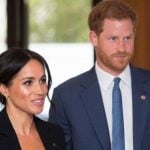