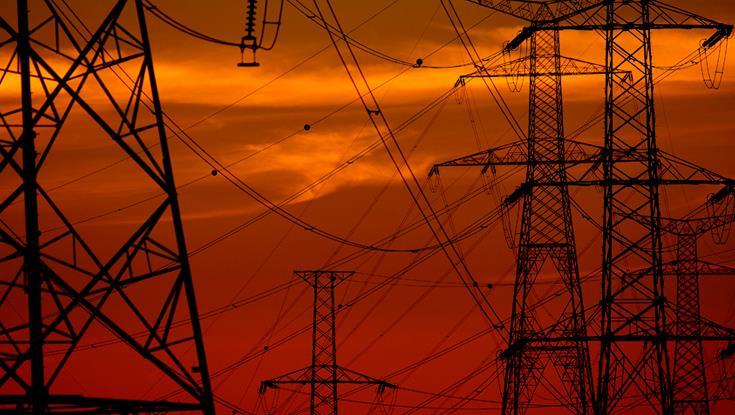 Whether Turkish Cypriots in these particular villages pay for electricity or not, was not the point of the story. In fact, the crux of the story was about the Electricity Authority of Cyprus requiring payment (from somebody) due to all the years that have amassed without certain sections of the population paying for their electricity.

Needless to say both articles – in their English and Greek forms – were infuriating and the perfect examples of the role of the media in exacerbating and perpetuating falsehoods about both communities and failing to do their job in reporting the news in an unbiased way.

Both journalists and the public have a crucial role to play; the one, in informing us of the facts (to the best of their abilities) and the other in learning how to be critical and not blindly accepting every morsel of information that’s fed to them.

With the recent barrage of news concerning the murders of a number of innocent women, it has become imperative for us, the people, to exercise some logic and common sense when it comes to what we believe.

Unfortunately, we cannot stop the media from branding their articles with headlines that are so obviously clickbait, with some outlets counting on us not to ask anything further, but we can place our own demands on the media by not accepting shoddy work and calling them out on articles that somehow do not seem correct.

Note: To my knowledge, Turkish Cypriots in Pyla do not pay for electricity, based on a government policy dating back to 1964. My knowledge does not extend to the other villages mentioned in the article: Pergamos and Louroudjina. 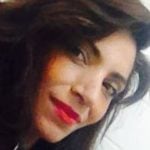 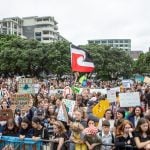